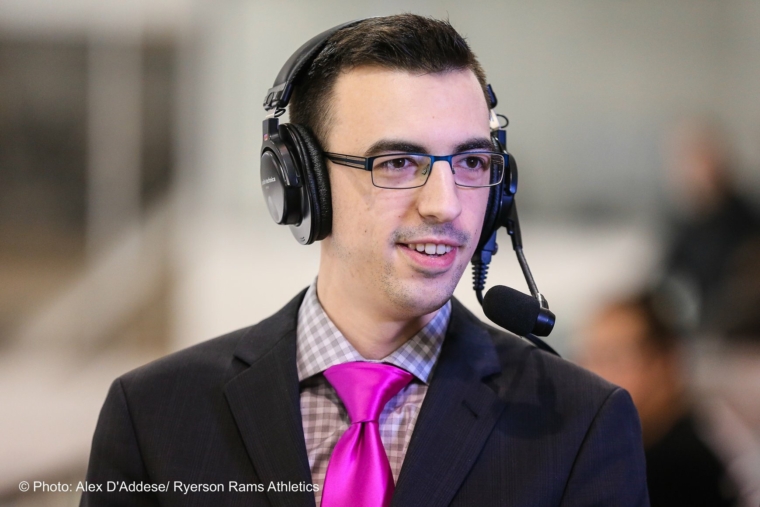 Victor Findlay joins the Sauga 960AM broadcast crew for his first season covering the Steelheads. Previously, Victor served as the play-by-play commentator for the Ryerson Rams (OUA) men's hockey team and has served broadcast roles with both the Oshawa Generals and the Peterborough Petes.

Nationally, Victor has worked with TSN, Sportsnet, and CBC broadcasting a multitude of sports including tennis, basketball, and skiing. Victor became Sportsnet's youngest play-by-play commentator in 2018 when he called his first of two University Cups. Victor is currently TSN's play-by-play commentator for Champions Hockey League coverage and called games at the 2019 IIHF World U18 Championship. 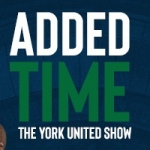