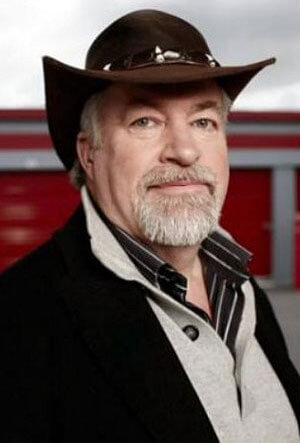 Paul Kenny is the current the owner and founder of Consignment Heroes that boasts a storefront of 13,000 sq. ft. called “Toronto Gold Silver and Coins” that sells Antiques, sport cards and other oddities. Paul has been in the Antiques & Memorabilia business for over 45 years. Paul owned the first sport cards and comics store in Canada and promoted the first comic & card show in Montreal. He was one of Canada’s largest suppliers of Glass and China to Replacements Inc. in the USA.

Paul has been a regular fixture on the Toronto broadcast scene on both TV and Radio. He starred in “Storage Wars: Canada” for 6 seasons shooting 72 episodes on OLN and was seen in over 140 countries around the world. He also appeared on two episodes of the Risky Business reality TV show with Brett Wilson. No stranger to radio, Paul have been on the radio for over 5 years, every Sunday on Zoomer Radio AM740. And if that isn’t busy enough, Paul has 3 children and 7 grandchildren to keep him going.

The @OHLSteelheads are in Hamilton to take on the Bulldogs for the 3rd meeting of the year. 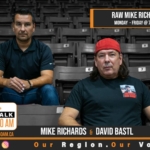 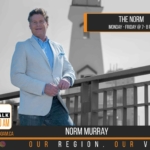 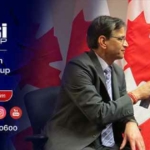 Join @norm.murray during the 9am hour as he speaks