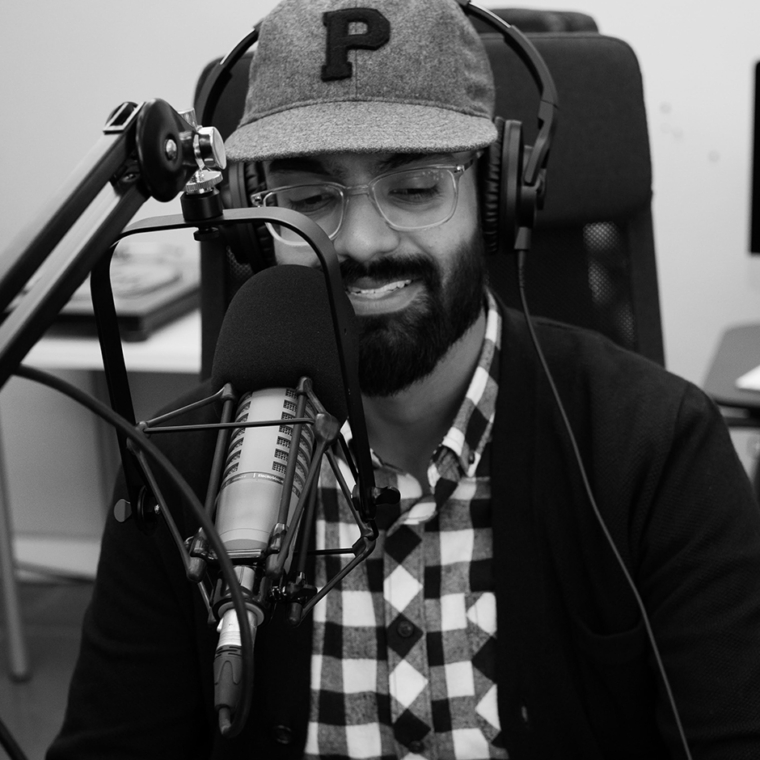 Having earned a position from the Brampton Board of Trade’s annual Top 40 under 40 distinction [2017], Nav Nanwa is a multi-faceted media personality with a knack for content development. A prominent event MC, Nav has hosted several events throughout the GTA, including music festivals and political engagements. Most recently, he has entered the role of content curator, having successfully assembled a series of exhibits within the arts and culture arena. Ambitious, hard-working, and insightful, Nav remains committed to building a platform, which evokes change as well as discussion within the community.