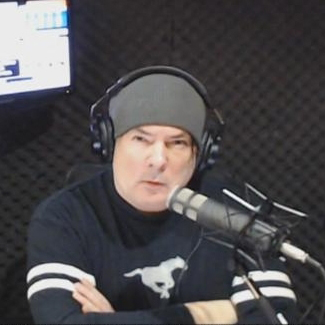 Outspoken multimedia personality, Mike Richards has been a mainstay in the broadcast arena for over thirty years, having conducted a series of high-profile interviews throughout his career, including: Joe Montana, Reggie Jackson, Dr. Oz, The Foo Fighters, Martin Short, Regis Philbin, Stephen Harper, and Justin Trudeau. Unapologetically Canadian-born – raised in the GTA – Mike began his career at the iconic 1050 CHUM in Toronto. His popular program, Mike Richards in the Morning, garnered widespread recognition, as it became the highest rated sports radio program in the province. His radio career highlights include stints at CKFM 99.9, Kiss 92.5, The Fan 590, TEAM Radio network, and, most recently, TSN 1050 [the last and only time they had any ratings]. With an original brand of dialogue, his material is both uncompromising and compelling.