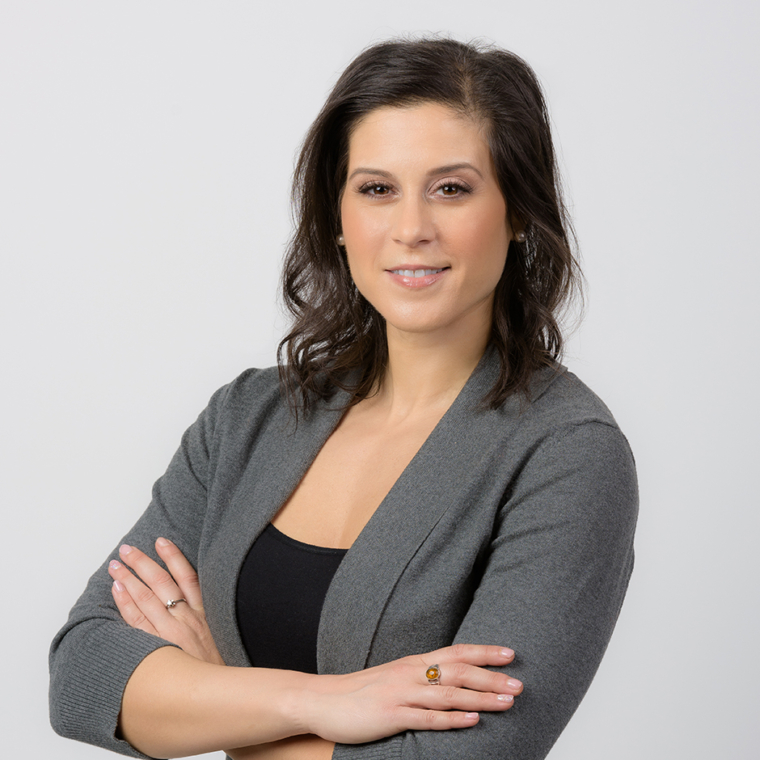 THE SPIN WITH BARRY DAVIS

Having established a successful career in the sports broadcast industry; Michelle Sturino is well versed in both radio and television. After years of developing her on-camera skills in the OHL with the Oshawa Generals, Mississauga Majors, and Brampton Battalion, Michelle entered the sports broadcast arena in Toronto. Learning the ropes of the radio industry at Sportsnet TheFan590 as a producer, blogger, then reporter, she then switched gears entirely, as she began her career in television as a writer and editor at Sportsnet. She subsequently transitioned on-screen as a sports anchor for City News Channel, City TV, and Sportsnet World [International]. Her vast experience in the entertainment arena, coupled with her knowledge of hockey, opened the door to her role at NHL Network Radio as the only female co-host. Her knowledge of sports media has awarded opportunity to women on a global scale, actively representing a female position in a male-dominated industry.