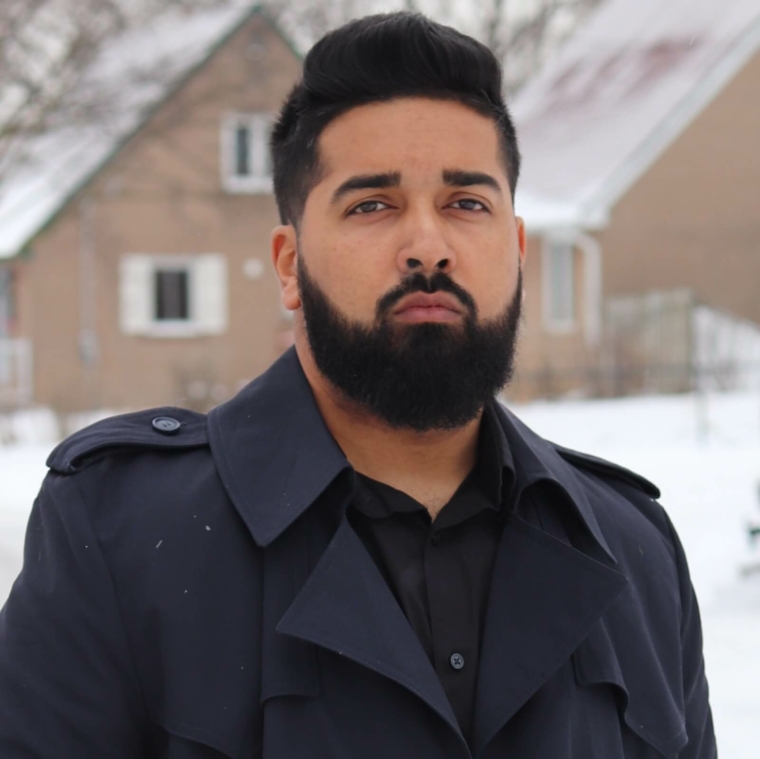 Mathew Da Silva has a wealth of experience representing the public, non-profit and private sector with positions in the Private Security Field, Public Sector Administration, Labour Market Research and Community Development. Before becoming a Research Analyst, Mathew held positions as both a Youth Engagement Coordinator and Elections Supervisor for the City of Mississauga. In 2016, he graduated with a Double Major in Criminology and Political Sciences with a Minor in Canadian Studies from the University of Toronto. In 2018 Mathew graduated with his Masters of Public Policy Administration and Law (M.P.P.A.L.) from York University. In 2018, he also started a relevant community podcast called Real Community Talks and has interviewed guests such as the Mayor of Mississauga. Mathew also spent 3 years as first the Marketing Director and later as the Vice Chair of a local community festival. His focus and expertise has been centred upon holistic community development, partnership/stakeholder relations, and capacity building of individuals within priority neighbourhoods.