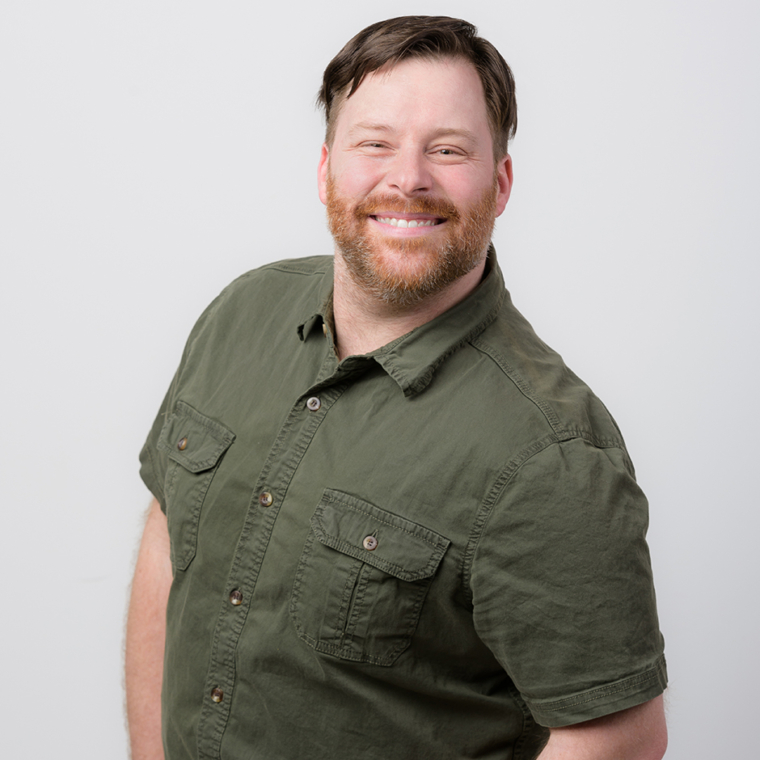 Long-time music eccentric, Matt McFarland, began playing the drums at the age of eighteen. An extensive musical background in Piano and French horn aided him in the theoretical study of the drums. With influential teachers - Jeff Salem, Robin Boers and Arthur Hull – Matt garnered practical knowledge in his field of study. By his nineteenth birthday, he had frequented the Toronto musical circuit with local bands – through this venture; he began touring across Canada and the US. Of the many students on his teaching roaster, one pupil happened to be the son of sports reporter, Barry Davis. Matt, a sports fanatic and talk radio junky jumped at the opportunity to join Barry Davis on his solo mission into podcasting. He perfected his on-air chops and interview skills over the last three years, having conversed with many prominent members of Toronto’s sports franchises’ and the musical elite. A co-host of the popular Sauga 960 AM program, The Spin with Barry Davis, Matt McFarland takes the reigns on his new Sunday fixture - Drinks On Us. 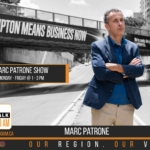