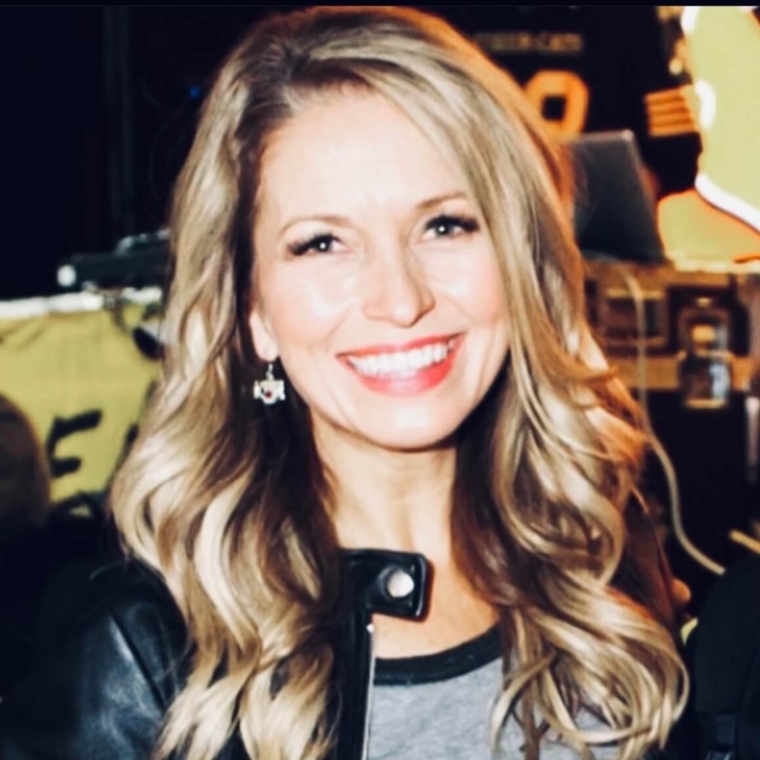 Lesley Stewart was born and raised in Hamilton, Ontario and is an accomplished broadcaster in both radio and television and loves live media. . Since 2001, Lesley has covered news, sports, lifestyle, traffic and weather for CHCH Television, a division of Channel Zero throughout the GHTA (Greater Hamilton Toronto Area). Lesley’s skillful interviewing and engaging presentation style has been a mainstay for CHCH audiences on Morning Live for over 20 years.

Lesley is a professional dancer having worked in the Canadian Football League (CFL) as both a cheerleader (1993-2005) then head coach with Hamilton Tiger Cats and the Toronto Argonauts. She returned to her roots with the Ticats in 2005 and has been affiliated with the organization ever since in various roles. She spent 13 seasons (2005-2018) as the head coach of the Ticats Cheerleaders and also as co-host of the in-game broadcast, sideline reporter and host for all team events. Lesley also produced & hosted The X Factor, a sports culture show on TSN 1150 on behalf of the Hamilton Ticats.

Lesley also works on special assignments for Fox 40 International in Hamilton that include event planning, presentations and domestic travel as a representative and executive sales manager.