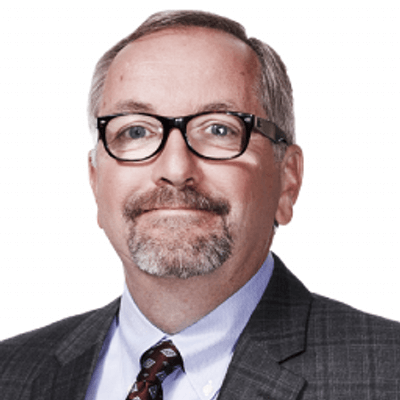 John Shannon, Inducted into the Builders Category, is from Oliver, BC. He was executive producer of Hockey Night in Canada on CBC before being named Vice President of Maple Leaf Sports, overseeing the launch of Leafs and Raptors TV. Shannon is the former Executive Vice-President of programming and production for the NHL. John has worked five Olympics receiving an Emmy for his work on NBC’s Olympic coverage at the 2002 Winter Games. He was an on-air hockey commentator with Rogers SportsNet and the regular cohost of Fan590’s Primetime Sports with Bob McCown.