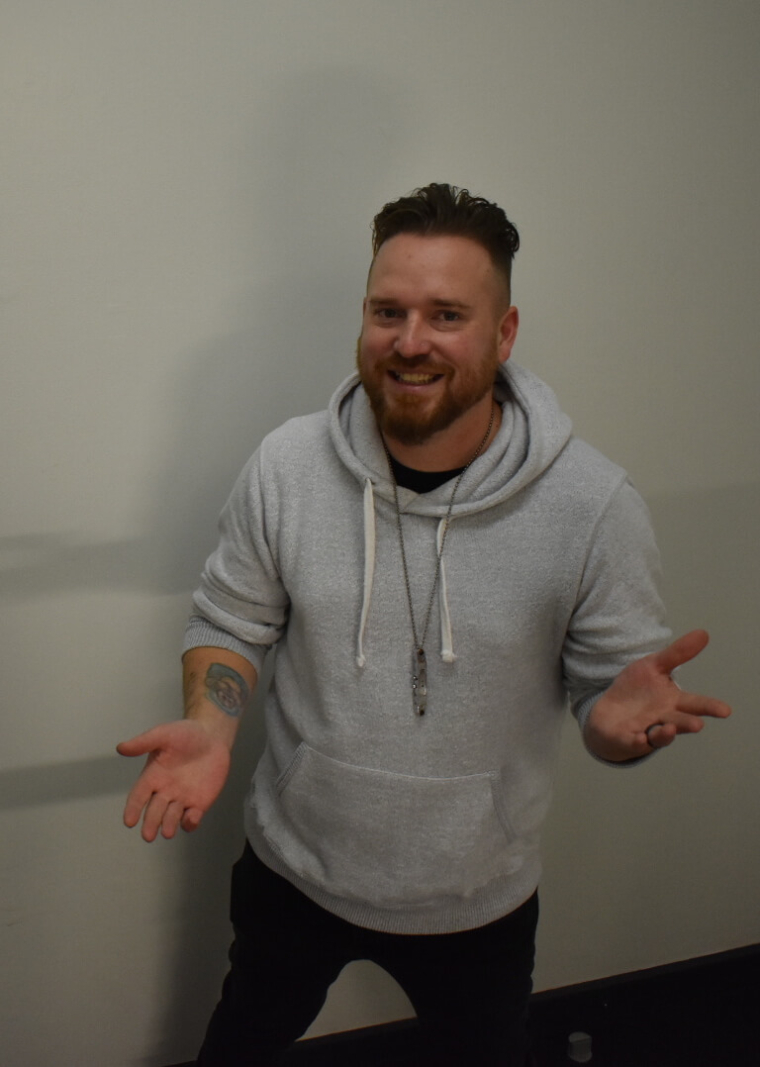 Jeff Cole is no stranger to Radio. He started his voice career with Corus Radio in 2005 as an on-air personality. He quickly knew he had something to say. He eventually made the leap to Television when he found a home as the narrator for the Border Security Franchise. He can also be heard on ‘Say Yes to the Dress Canada’ and ‘Love it or List it: Vacation Homes’. While pursuing his Acting career, Jeff found his second passion behind numerous bars at various restaurants in the GTA. His love of entertaining and all things culinary led him to his position as co-host on the Dine & Dash podcast with long-time collaborator and friend, Chef Matt Dean Pettit. Jeff is excited to Join the team at Sauga960, bringing his unique experiences to the People of Peel! Jeff is always ready to get this party started!