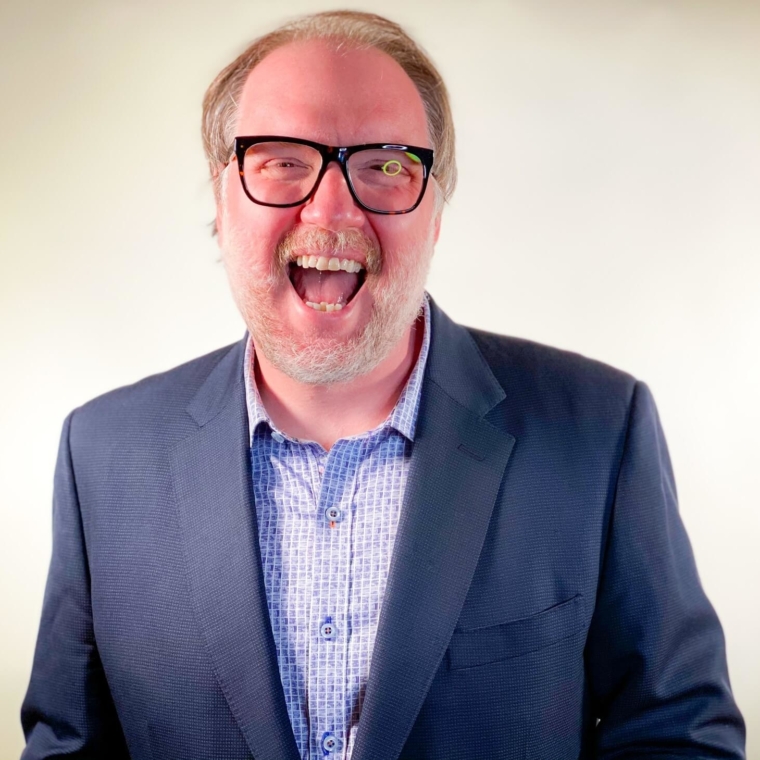 Esteemed speechwriter, storyteller, and concept developer, Jason Thomson is a visual narrator, having garnered significant attention for his written and depictive work over the past two decades. Prominent organizations rely on Jason’s creative leadership and concept development to generate presentations, which address sales initiatives, marketing, HR, and operational challenges. He helps trailblazers explore, develop, and sell through engaging presentations that inspire action and perspective. Through his role, Jason has fueled the trajectory of the world’s most influential brands, including: Intel, RBC Royal Bank, Nissan, Entertainment One and McCain Foods. In addition, Jason is a father to three [sometimes six] children. As a working parent, Jason seeks to keep his children engaged by maintaining an active role in their upbringing.