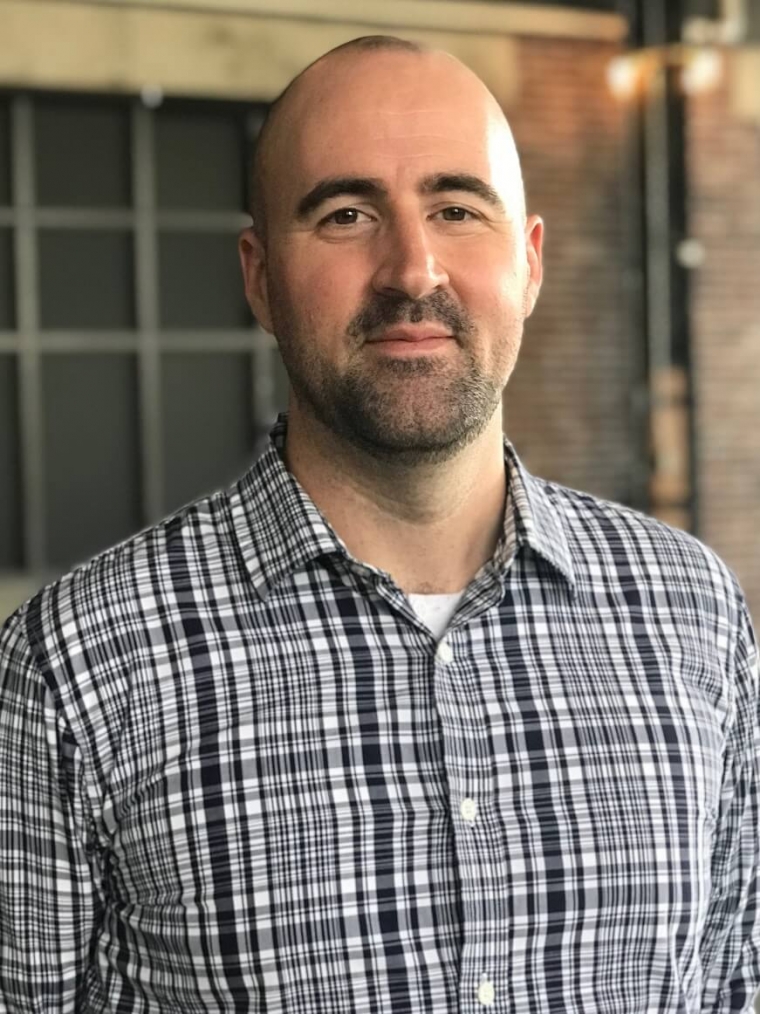 Jason Thom is the host of the NPH Hour on Sauga960, the analyst for Raptors905 radio coverage and a weekly guest on the Raw Mike Richards Show. His involvement with Canadian basketball spans nearly two decades covering everything from the high school to professional level as a broadcaster, reporter and feature producer in his time working in mainstream sports media.

Currently, Thom is a Director with North Pole Hoops and the Commissioner of Canada’s only national high school league, the National Preparatory Association. He is also the lead play-by-play voice for the Canadian Elite Basketball League which is entering its third season this summer.

Starting at The Score Television Network in the early 2000’s, Thom helped push basketball coverage to the forefront of mainstream sports media working on NBA programming and Raptors coverage for the network. After spending time with Sportsnet and helping provide content for the 2016 NBA All Star Game, he went on to work with Canada Basketball and was the play-by-play voice for all of Team Canada’s and Team USA’s games at the FIBA Americas Championship in 2018.

A native of Brampton, Thom currently lives in St Catharines with his wife and young daughter.