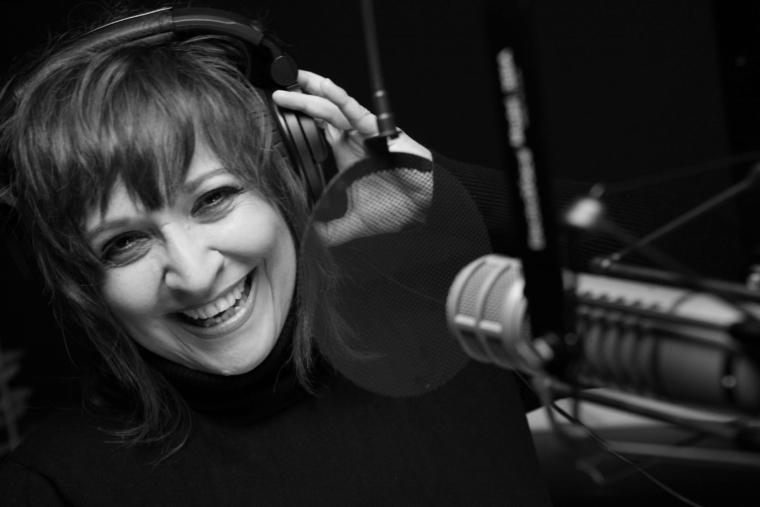 Elvira Caria began her career as City News Reporter for The Toronto Sun, covering stories from festivals to homicides. Eventually she left her Toronto Sun reporter position to pursue a career in radio news, as a Central Ontario News Reporter at Bayshore Broadcasting in Owen Sound. Subsequently, she worked in the newsroom at Rock 95 in Barrie, as well as Corus Radio Hamilton, HITZ 97.7 St Catherine’s, before heading back to hometown Toronto.

Although Elvira has spent the majority of her career in a news room, her love of music has allowed her to “cross over” to the other side, becoming one of the most dynamic On-Air Radio Personalities in the GTA, best known as the original Morning Show Co-Host at Z103.5, or the Psychedelic Psunday chick on Q107 and AM640.

Elvira is an Award Winning Multi Platform Broadcaster and is also one of the most sought out Emcee’s and Voice Actors in the media industry. When not on stage, Elvira shares her extensive knowledge of Media & Communications as a Professor at Humber College’s School of Media Studies.
Doing things the Caria way is simple: Talk to people. Listen to what they have to say. React to demonstrate your connection. 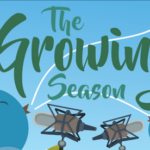 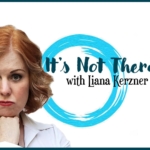 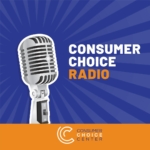