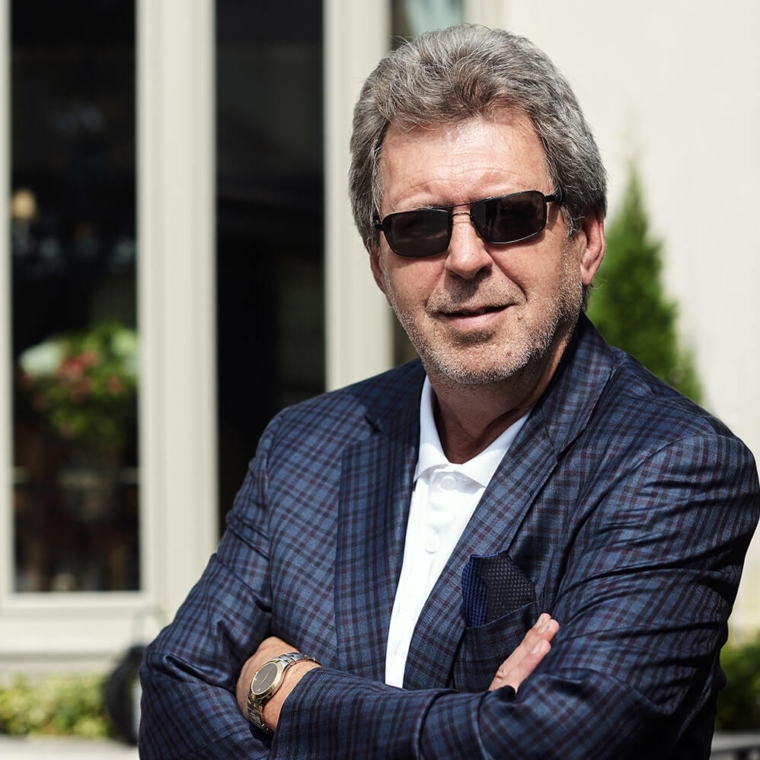 A native of Columbus, Ohio, McCown began his radio career in 1975. He served as a public-address announcer for the Toronto Blue Jays’ first season in 1977 and was a television host on “Sportsline,” a landmark late-night sports highlights show. Bob established himself as the preeminent sports radio host in Canada with the launch of Primetime Sports and ruled the airwaves for over 30 years. McCown has been recognized for his outstanding career and contributions to Canadian sports journalism at the Sports Media Canada Awards Ceremony in 2013.