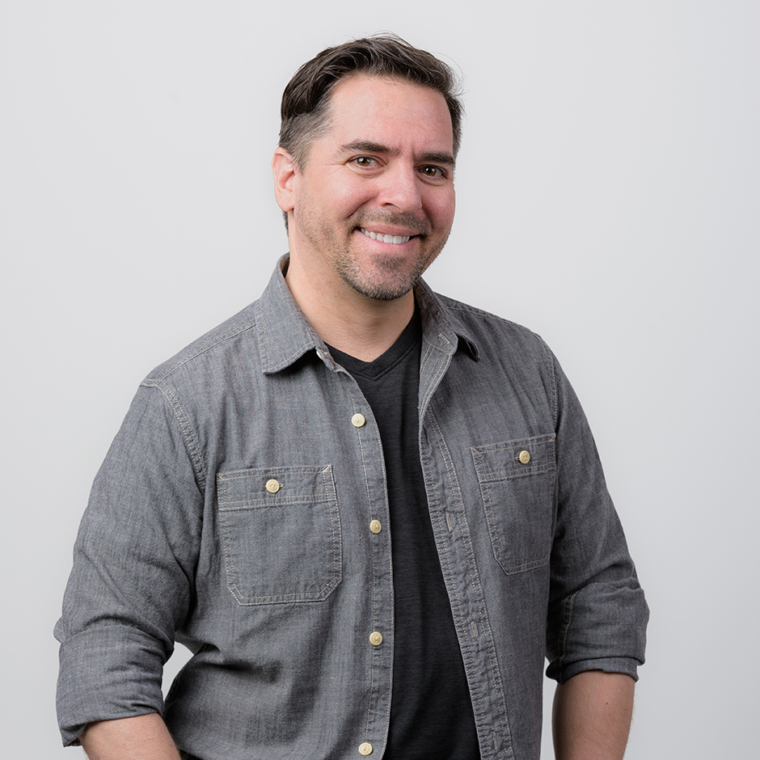 THE SPIN WITH BARRY DAVIS

Sports enthusiast, Barry Davis, began his broadcasting career in 1992 as a technical operator at CJCL 1430 [currently 590 The FAN] in Toronto, Ontario. With a knack for sports and an intelligent brand of humor to boot, he subsequently became a reporter for the Toronto Maple Leafs at Sportsnet. He would later go on to become a reporter for the Toronto Blue Jays, following them through their playoff journey - 2015 and 2016, respectively. In 2017, Barry began his own media company, No Suit Required Media – through this platform, Barry has cultivated his own opportunities, as he continues to pursue his two greatest passions – sports and music. The lead singer and guitarist for his band, We Ain’t Petty, Barry Davis has headlined many performances across the Greater Toronto Area.