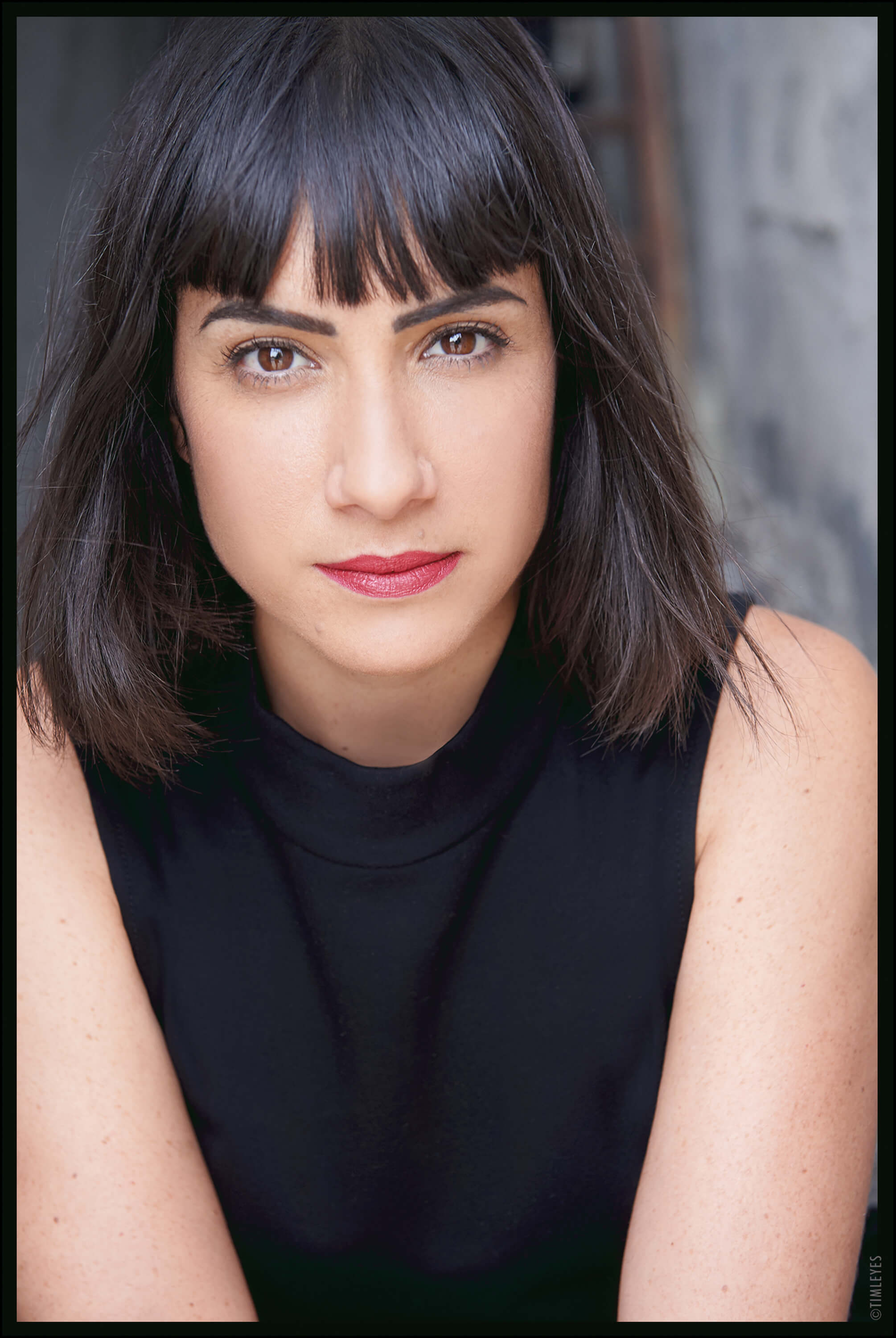 Dora Mavor Moore Award winner, and three-time nominee, Anisa Tejpar is originally from Etobicoke, and is a graduate of Canada’s National Ballet School. She has performed works by world renowned choreographers and danced with various companies in Canada.

Anisa is the pilot choreographer of Steven Spielberg’s ‘Minority Report’, assistant choreographer on ‘The Expanse’ and the co-choreographer of Ubisoft's video game ‘Far Cry: Primal’. She has appeared in films such as Steppin’ Up: Save the Last Dance 2, Moze Mossanen’s ‘From Time to Time’, has appeared as a vampire on Guillermo del Toro’s show ‘The Strain’, as well as print ads and commercials for Bell and Loblaws to name a few.

Anisa has hosted multiple events for charities and social groups, and served on multiple panels for organizations such as the Toronto Arts Foundation and Canada’s National Ballet School.

Anisa is a current member of the Board of Directors of Canada’s National Ballet School.